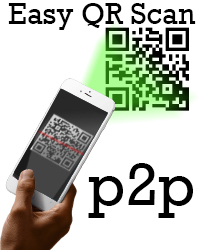 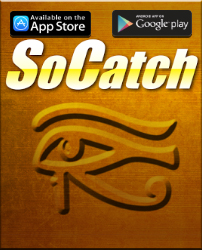 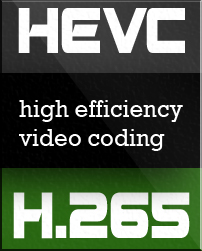 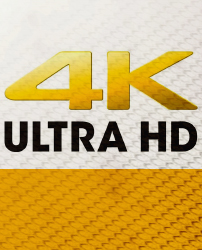 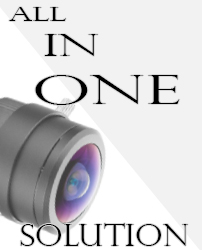 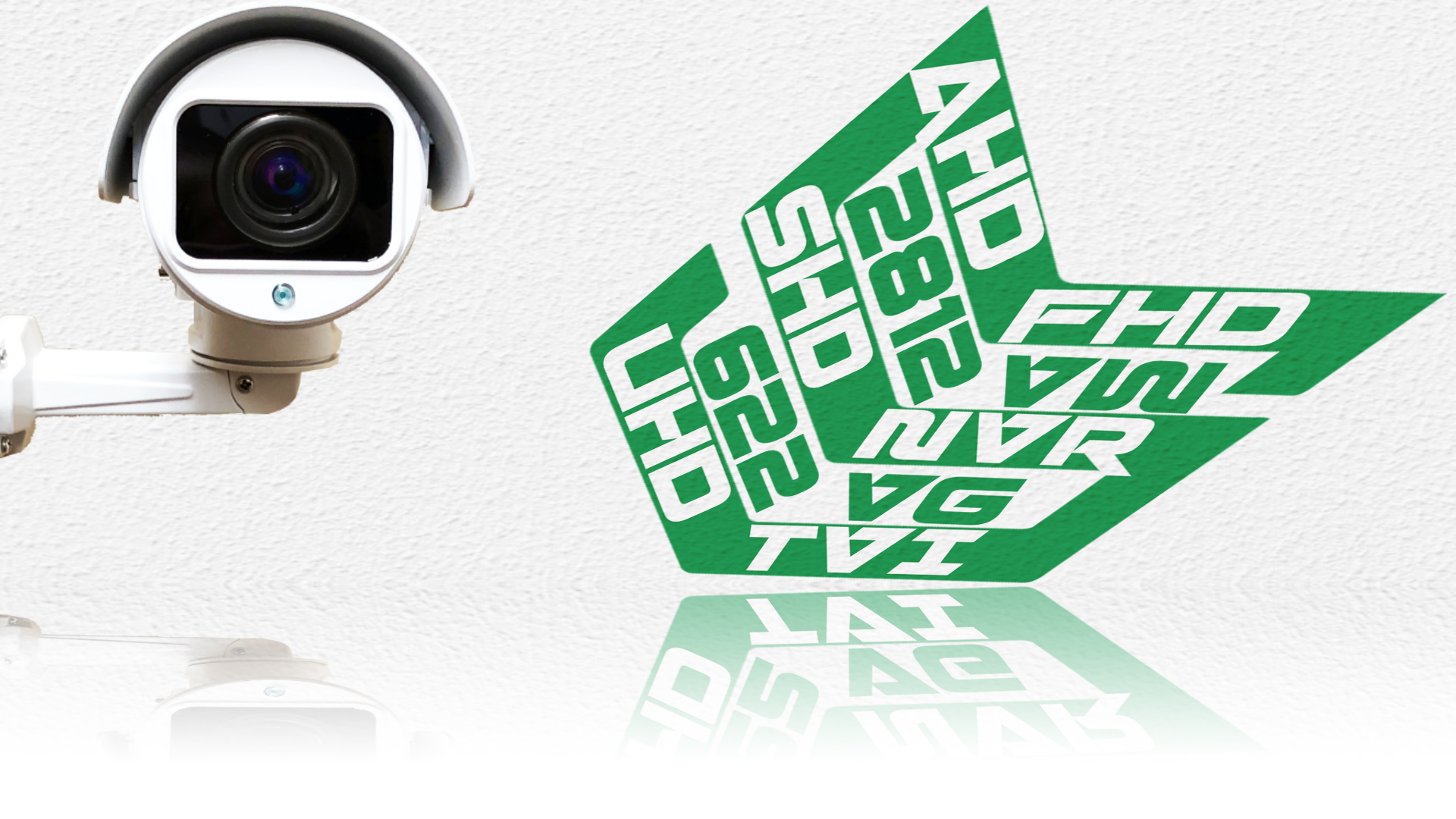 With all the different high definition camera technologies released in the last few years, it has become harder to keep track of compatibility between new and older equipment even when they are of the same brand. Our latest SHD series DVRs are compatible with CVBS, AHD, TVI, CVI and IP cameras. While the five technologies work on the DVRs simultaneously they have to be paired in consecutive channels. For example, If an AHD camera is connected to channel one then an AHD camera must be connected to channel two. If a TVI  or CVI camera is connected on channel two next to the AHD camera, one of the two will not function properly and it may cause the DVR to reset or trigger the buzzer. The correct configuration would be to pair the cameras in sets of two and in the case that there is an uneven number of cameras, one channel would have to remain unused. In addition to the different technologies there are also different resolutions. Currently SHD series supports analog cameras of any TVL, also 960H, 720P, 960P and 1080P. The same pairing issues apply with these resolutions, if you have a 720P camera on channel one then channel two should also have a 720P camera. There are some exceptions to the pairing rules, the DVR resolution supported is based on megapixel technology therefore, all the analog cameras 960H and under can be paired, 720P and 960P can work with each other and 1080P (2.1 Megapixels) can be paired with 5 Megapixels. On a sixteen channel DVR, the pairs are as follows:

Now that we understand how pairs work, we will break down the different technologies by model name. Note that these model names may change or be discontinued. We will try to keep this post updated as new developments occur. The break down for the DVR model names is very simple, let’s use SH-SHD-16A as an example. The first two letters “SH” can be ignored they are there to represent the brand “Shield”. Some DVRs may have CN instead of SH, those are limited support Chinese units and the end user needs to contact their vendor for support. The next combination of letters (usually a three letter acronym) is the important one, in this case SHD stands for Super High Definition (5 Megapixels).  The current DVR model acronyms are:

After the hyphen following the acronym we have “16A”, the number reference obviously refers to the amount of channels on the unit which in this case is sixteen but the important thing to notice is the letter “A” after it which stands for “All in one”. If the unit’s model name has an A after the amount of channels  that means the unit supports multiple technologies by pairing. For example:

That covers the break down for the DVRs, the compatible cameras should be easily recognized following the same acronyms found on the model names for the DVRs. The camera model number FHDB-A2812VW can be broken down as follows. FHD which is the known acronym indicates that this is a 1080P camera, The letter “B” that follows means that it is a bullet camera, alternatively “D” stands for dome, “V” for vandal-proof dome, “H” for hidden cameras and “Z” for PTZ cameras. The letter “A” after the hyphen in this case stands for “Auto” because this camera has auto focus. Hidden cameras may have an identifier in the same place to identify the type of hidden camera. For example, “M” for motion or “S” for smoke detector which are two of the most common hidden cameras. The numbers that follow represent the lens, 2812V refers to a varifocal 2.8-12 mm lens. Other options include 622V which is a 6-22mm varifocal lens or it may be simpler such as “36” or “28” which signify 3.6 and 2.8 mm fixed lens respectively. On PTZ cameras the lens specification are represented with an “X”. For example, a camera with 10 times zoom will have the model name AHDZ-10X. On cameras that come in different colors the last letter of the model name signifies the color of the camera which in our example is “W” for white, on other cameras it could be “G” for gray. The camera acronyms for Shield Technology cameras are as follows:

If you noticed on the list above, SHD for cameras stands for Sony Starvis high definition instead of super high definition like on the DVRs. The SHD equivalent for Shield cameras is SHT. The SHT series gives up to 5 megapixel resolution by coaxial cable. Because SHT cameras may go up to 8.3 megapixels, these models have a megapixel identifier in the model name after the hyphen and before the lens specification. For example, a 5 megapixel SHT dome camera may have the model SHTD-52812V while a 8 megapixel camera should have SHTD-82812V as the model name. Now that we have covered the model names for Shield DVRs and cameras it should be a lot easier to identify which cameras are compatible with which DVRs and which cameras can be paired together.